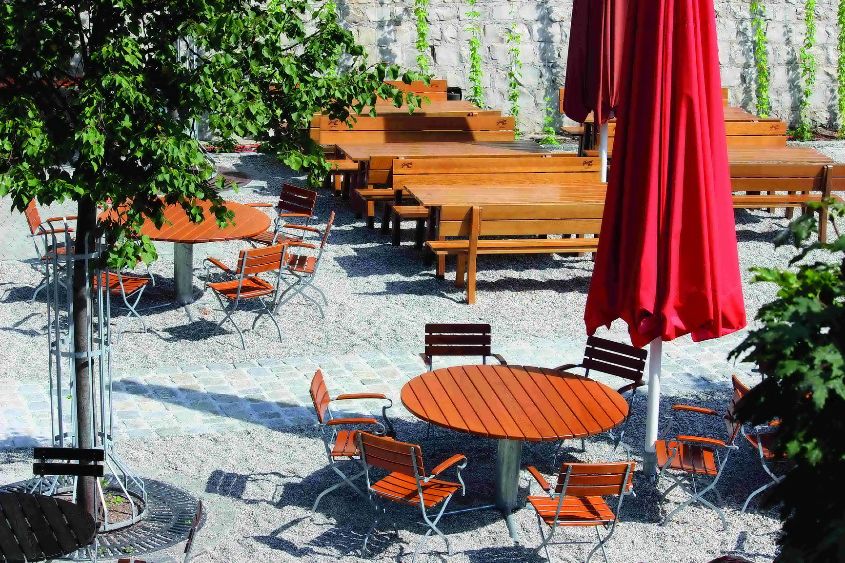 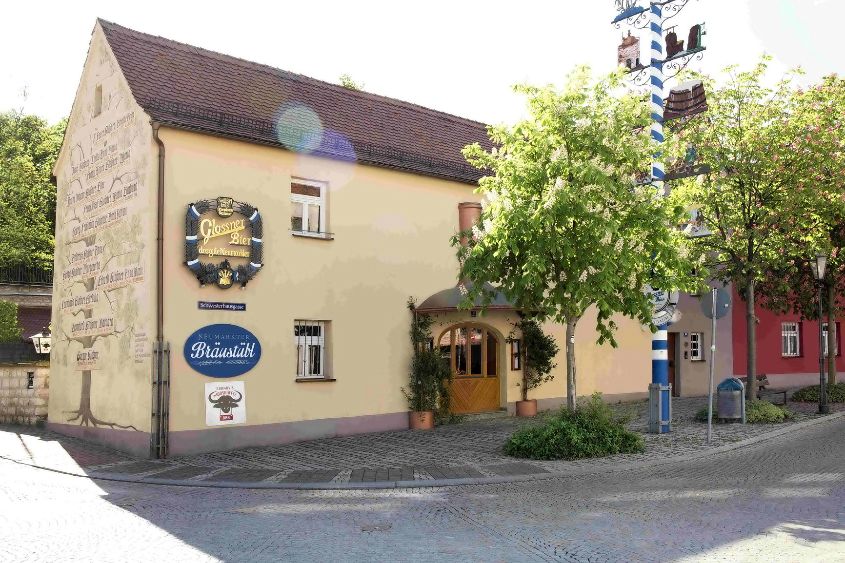 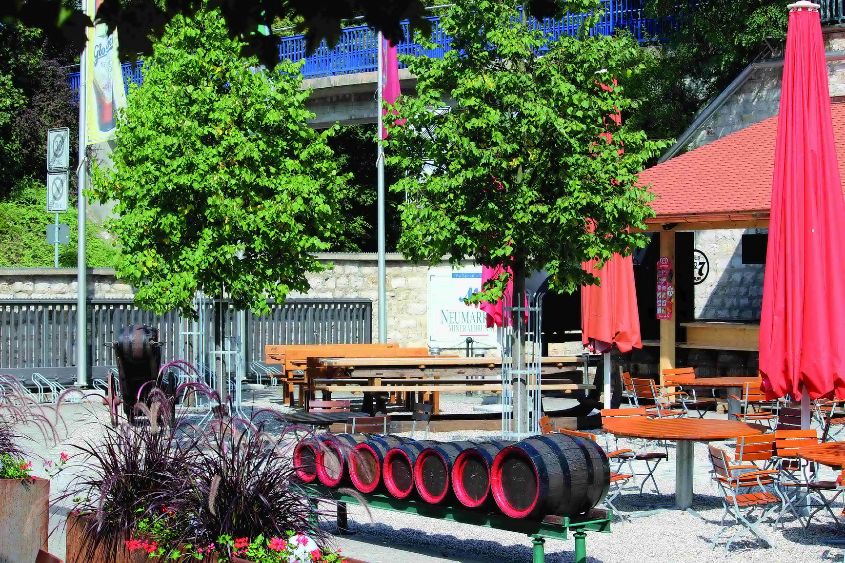 The Glossner family has been brewing its Neumarkt beer since 1574  and is now managed by the 14th generation. The heart of the family company, the brewery with production facility, bottling plant and warehouse, is situated in the centre of the Neumarkt Old Town, directly between the inner and outer town walls. As if this were not enough: the brewerys own restaurant NEUMARKTER BRÄUSTÜBL also offers a rustic 12th century vaulted cellar in the basement and the Moosbüffel bar on the upper floor in addition to the modern rooms on the ground floor. The rooms of the interesting brewery museum and not least the large warehouse hall offer unusual opportunities for events in rustic surroundings. Conference equipment is available. Up to 800 persons can also be accommodated in the large beer garden in the covered brewery courtyard  a tranquil location in the town that has already demonstrated its suitability as a festive site during many major events.

A tour of the brewery and/or of the adjoining brewing museum also fits in outstandingly well with the beer context of an event or conference in the traditional Neumarkt brewery. There, a rich collection of historic devices and tools bears witness to the eventful life of an old-established brewing company in the ups and downs of the town history and politics. A subsequent beer tasting session in the rustic Bräustübl can be booked as an additional option on request.

Family brewery with 14 generations since 1574

By car - via Autobahn A3, exit Neumarkt
By rail - 15 minutes walking distance from the station
By air  nearest airport Nuremberg approx. 45 km